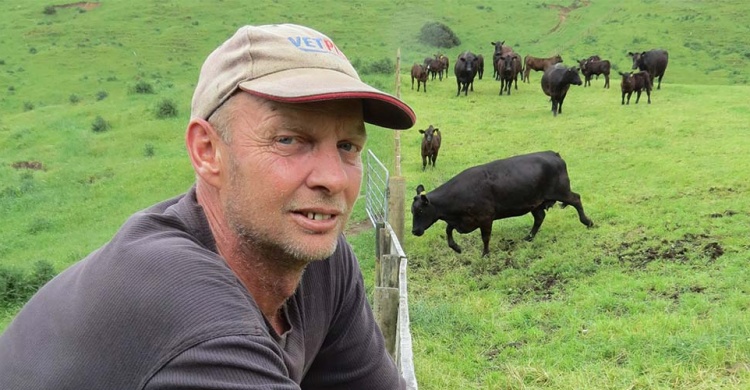 Farmers Weekly 22 August 2019
The Environment Court’s interim decision to uphold Plan Change 10 rules for nitrogen allocation in Rotorua Lakes District has been welcomed by farmers as a win for common sense and rural communities.

The 70-plus farmers in the catchment have been fighting what they see as an about turn by Rotorua Lakes District Council after it opted to support and fund iwi efforts to re-allocate nitrogen discharges earlier agreed on among land owners, environmentalists and councils.

After a decade of discussion the change appeared to be in doubt if the ruling went in favour of forest-owning iwi, the council and forestry companies.

It would have enabled nitrogen allocations for 1500ha of iwi-owned forest to be increased sixfold at the expense of farmers.

Council group manager Jean-Paul Gaston said the council had joined with iwi and forestry groups in the challenge because of concerns the change did not support the longer-term sustainability of the catchment and excluded forestry and under-developed land from future development.

It also argued the allocations grand-parented nitrogen based on sector averages, preventing underused land from meeting its potential production.

Dry stock and dairy farmers in the catchment would have faced nitrogen discharge reductions of a further 40% and 80% respectively if the case had succeeded.

Nitrogen already allocated to pastoral farmers would effectively have been re-allocated to iwi forests.

In his ruling Judge Kirkpatrick noted any environmental model faces some uncertainty, particularly given the questions remaining over Overseer’s predictive ability on nitrogen losses.

However, it was a significant matter that farms already required to cut nitrogen losses would have further reductions.

But there was no compelling evidence changing the allocations would be in the public interest.

Kirkpatrick also raised concerns no assessment of the re-allocation’s impact on the environment was done.

He also hoped iwi would realise they are part of a wider community and while the re-allocation might advantage one group of Maori landowners it would disadvantage others.

The plan change requires landowners to play a role in reducing 140 tonnes of nitrogen losses into the lake system, requiring nitrogen reductions of 35% for dairy farms and 17% for drystock.

Rotorua lakes farmer and Lake Rotorua Primary Producers Collective member Neil Heather said he faced the prospect of his 18kg nitrogen a hectare limit, which he has already met, being screwed down to nearer 10kg a hectare if the challenge succeeded.

Last year he said it would leave him little more than a lifestyle block farmer.

Heather already faces the prospect of further tightening in 2032 on his 45ha drystock unit.

Farmers are “very dark” the council had not only opted to side with iwi, after supporting the long evolution of the plan change, but had also spent a significant sum of ratepayer money to do so.

“And we are still trying to determine just how much the council has spent on this process.”

Combined funding of about $100,000 from local farmers and similar funding support from Federated Farmers to oppose the re-allocation were critical in fighting the case.

Federated Farmers environment spokesman Chris Allen said the federation had allocated significant resources to the case, where a ruling against farmers would have had dire consequences for farming and the Rotorua community.