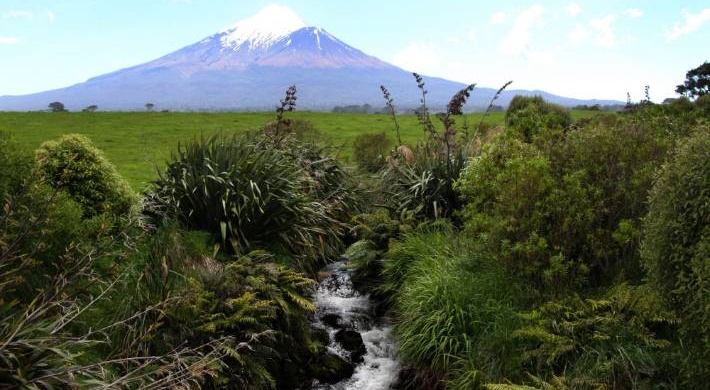 Riparian planting alongside streams will be unaffected by new Government freshwater regulations.

A Taranaki farmer says the Governments $700 million freshwater plans is a move in the right direction but more details are needed before there was overall acceptance of the proposals.

South Taranaki farmer Jono Ardern​ said because the Taranaki environment was different from other regions there were still questions over nutrient levels being set to apply to the whole of New Zealand.

“While the general feeling is that the government was listening to farmers, there is still some frustration that there hasn’t been enough talking to people on the ground,” he said.

Ardern, who milks 350 cows on a 130ha farm in South Taranaki, said Taranaki farmers had been working with the regional council for the past 30 years on improving water quality in the region through riparian planting schemes.

“Now we have the opportunity with the details to get back in the room.”

Some changes had been made from the Government’s original proposals which had taken into account Taranaki’s unique climate, he said.

“There will still be a lot of cost involved for farmers as regional councils pass on costs of extra monitoring and consenting, and compliance will escalate.

“What farmers want is certainty but there is still some underlying threats so it is still a wait and see process.”