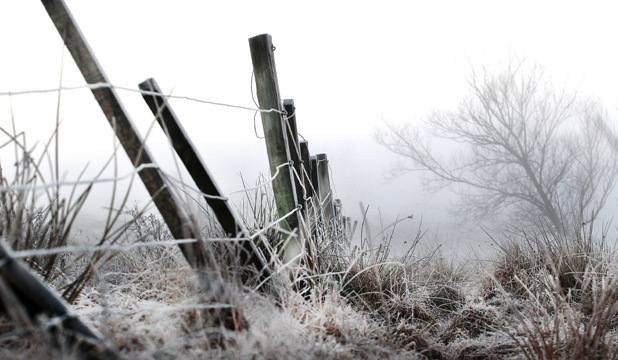 After a rebound in confidence last month, this week has been a reality check with more sobering economic news. October saw the culmination of big increases in the GDT auction and an improved Fonterra payout forecast. It also drove commodity prices up more generally, with the October ANZ Commodity Price Index up 6.9 percent. With the NZ Dollar up in October, the increase was a more muted 2.9 percent when expressed in NZ Dollars.

After slumping over the winter, the past couple of months have seen a revival in general business confidence and in farmer sentiment too. ANZ’s Business Outlook Survey for October saw confidence in the economy lift 29 points back into positive territory. Agriculture remains the least optimistic sector and is still in negative territory but its confidence lifted 33 points. There was enough positive economic news that the Reserve Bank felt justified last week in pausing in its reductions in the Official Cash Rate. The higher NZ Dollar will be giving it cause for concern and we expect that softer economic data will see it to resume OCR cuts.

Just as this week saw a cold blast sweep up the country, this week’s economic data has reminded us that winter wasn’t that long ago and that spring growth can be stunted. This week’s 7.4 percent drop in the Global Dairy Trade auction was bigger than expected and followed a smaller drop a fortnight before. It seems buyers have pulled back after the stellar gains in August and September. Employment data for the September quarter also released this week revealed a reduction in employment for the first time in three years and a pick up in unemployment to 6.0 percent. The data is soft but not surprisingly so given the winter blues. Employment tends to lag other economic data. Reserve Bank statistics on debt out at the end of last week showed that agricultural debt reached $58.6 billion in September, up $440 million in the month and $2.9 billion (or 9.2 percent) compared to September 2014.

Banks have so far been supporting farmers through this tight period but Federated Farmers wants to make sure this continues and we are keeping a close eye on the situation. Following on from our August Banking Survey, we will be surveying farmers later this month. So watch this space!